"Whatever we meet, is the path" 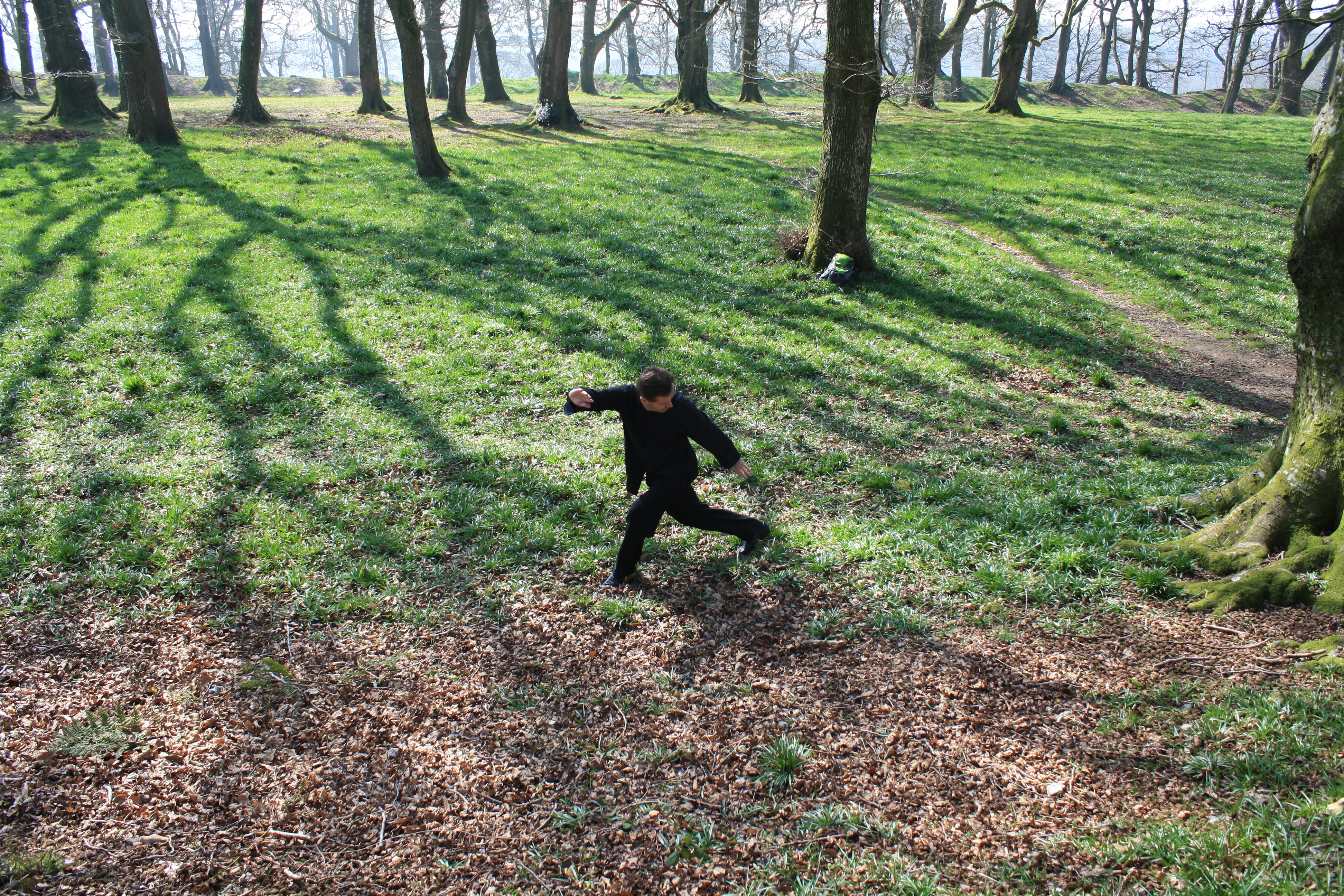 Tai Chi Ch’uan – is translated as ‘The Grand Ultimate Boxing’, a reference to it’s origin as a Chinese martial art. The practice provides a physical, mental and spiritual discipline to cultivate internal energy, requiring no special equipment and accessible to all ages and ability.

‘The Form’ of Tai Chi Ch’uan is a series of slow flowing movement that is undertaken with calm concentration, integrating body, mind and spirit; hence Tai Chi is sometimes referred to as ‘meditation in movement’. The health benefits of practice are numerous and include the enhancement of coordination, balance, development of internal strength, increased flexibility and alleviation of stress.

These exercises are a combination of breathing techniques, short sequences of movement and static postures that decrease stress and alleviate the symptoms of many conditions. In addition, even after a short period of practice, students will notice an overall improvement in posture and balance, more energy and a general feeling of well-being.

Exercises are easy to follow, require no special equipment and are suitable for all ages and ability. 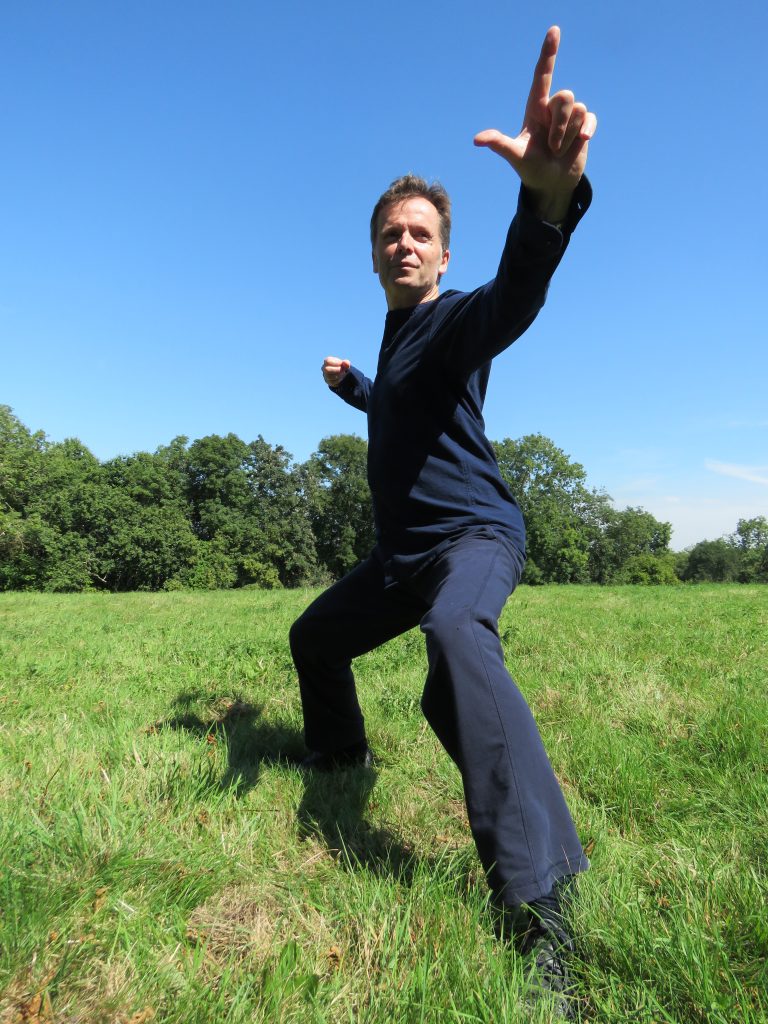 He has instructed classes in Qigong ( Chi Kung ) and Chen Style Tai Chi Ch’uan for over ten years, holding a particular interest in the relationship between practice and the promotion of physical and mental well-being and the recovery from emotional trauma.

The main focus of practice within regular classes held in Sidmouth and Honiton:

In addition to classes for the general public in, Kevin has also instructed for a number of local and national charities including The Berkshire Autistic Society, The Sue Ryder Foundation, Stepping Stone Project for the Homeless (Oxford), MENCAP, Age Concern and the mental health charity, MIND in Exeter and East Devon. 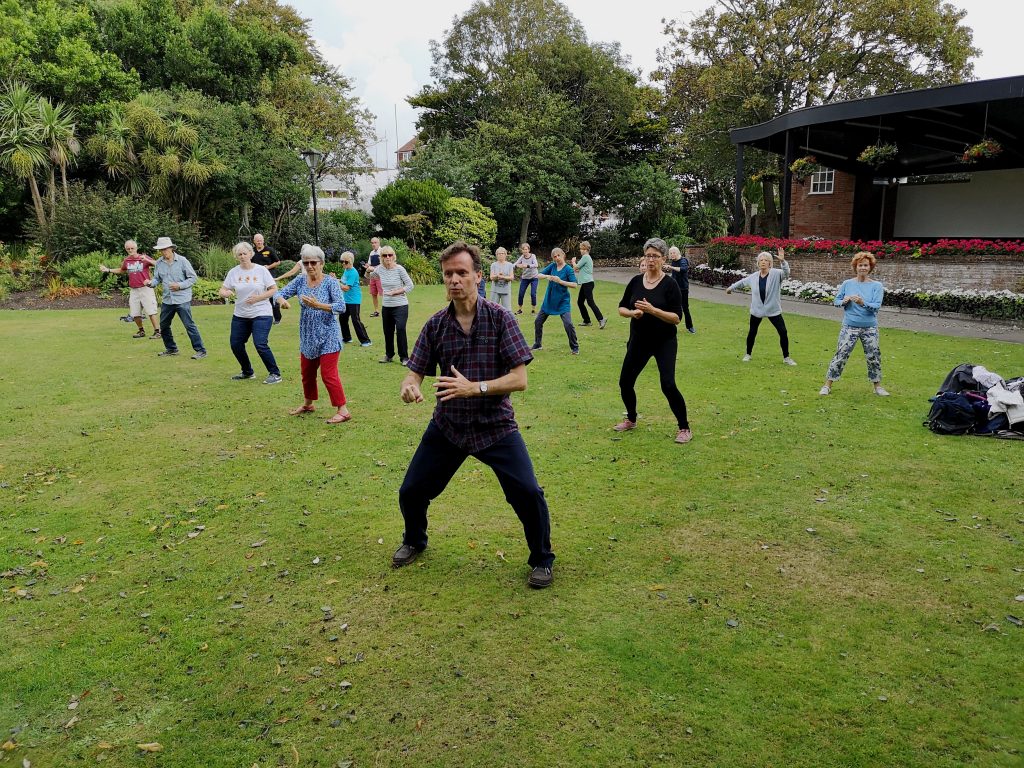